Why we need basic sciences for sustainable development more than ever

A consortium of international scientific unions and scientific organizations’ plans to declare 2022 the International Year of Basic Sciences for Sustainable Development are underway. Michael Spiro makes the case for why the world needs this now more than at any time in the past. 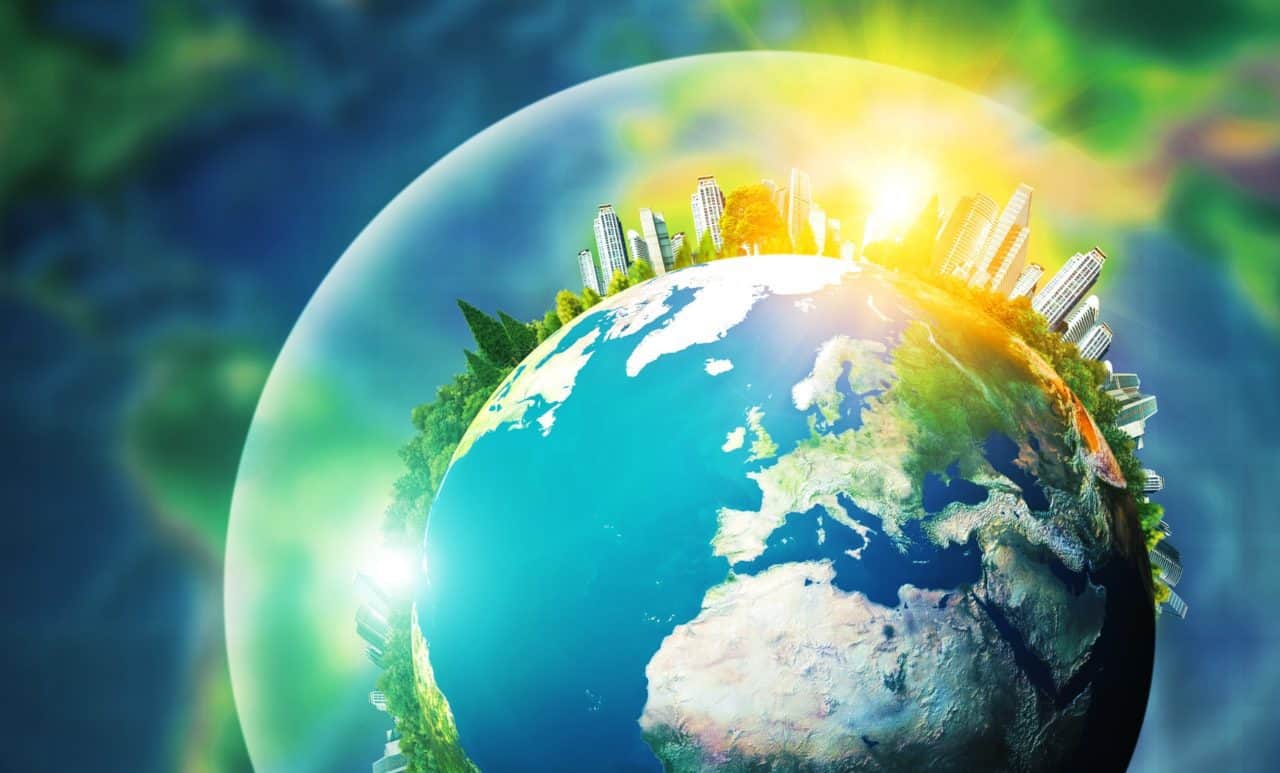 For almost a year and a half now, the world has been disrupted by the COVID-19 pandemic caused by the SARS-CoV-2 virus. But how much worse could the situation have been without the progress and results produced for decades, even centuries, by curiosity-driven scientific research?

We deplore the many deaths due to COVID-19, and the future is still very uncertain, especially with the detection of new variants, some of which are spreading more quickly. But how could we have known that the infection was caused by a virus, what this virus looks like and what its genetic sequence and variations are without basic research?

Viruses were discovered at the beginning of the 20th century, thanks to the work of Frederick Twort, Félix d’Hérelle, and many others. The first electron microscope was built in the 1930s by Ernst Ruska and Max Knoll; and DNA sequencing began in the mid-1970s, notably with research by the groups of Frederick Sanger and Walter Gilbert.

Such a list could of course go on and on, with basic research at the root of countless tests, treatments, vaccines, and epidemiological modeling exercises. We even owe high-speed, long-distance communications, which allow us to coordinate the fight against the pandemic and reduce interruptions in education, economic activities, and even the practice of science, to the discovery and study of electromagnetic waves and optic fibers during the 19th century, and the development of algorithms and computers codes during the 20th century. The COVID-19 pandemic is a reminder (so harsh and brutal that we would have preferred to have been spared) of how much we rely on the continuous development of basic sciences for a balanced, sustainable, and inclusive development of the planet.

On many other issues, basic sciences have an important contribution to make to progress towards a sustainable world for all, as outlined in Agenda 2030 and its 17 Sustainable Development Goals, adopted in September 2015 by the United Nations General Assembly. They provide the essential means to address major challenges such as universal access to food, energy, and sanitation. They enable us to understand the impacts of the nearly eight billion people currently living on the planet, on the climate, life on Earth, and on aquatic environments, and to act to limit and reduce these impacts.

Indeed, unlike our use of natural resources, the development of the basic sciences is sustainable par excellence. From generation to generation, it builds up a reservoir of knowledge that subsequent generations can use to apply to the problems they will face, which we may not even know about today. 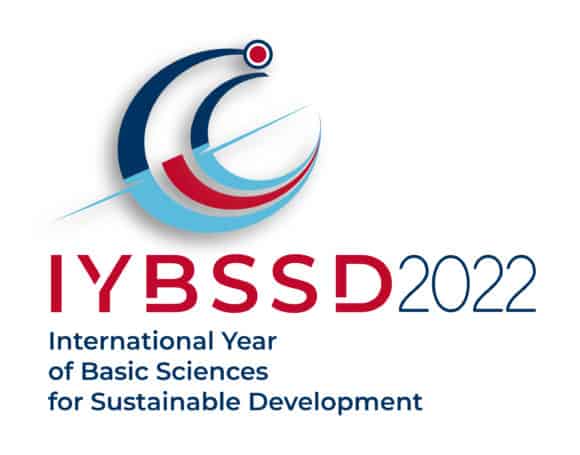 The International Year of Basic Sciences for Sustainable Development (IYBSSD) will focus on these links between basic sciences and the Sustainable Development Goals. It is proposed to be organized in 2022 by a consortium of international scientific unions and scientific organizations* led by the International Union of Pure and Applied Physics (IIUPAP) with the recommendation of a resolution voted by the UNESCO General Conference during its 40th session in 2019. Over 50 national and international science academies and learned societies and around 30 Nobel Prize laureates and Fields Medalists also support this initiative. The Dominican Republic has agreed to propose a resolution for the promulgation of the IYBSSD during the 76th session of the United Nations General Assembly, beginning in September 2021.

We very much hope that scientists, and all people interested in basic science, will mobilize around the planet and take this opportunity to convince all stakeholders – the general public, teachers, company managers, and policymakers – that through a basic understanding of nature, inclusive (especially by empowering more women) and collaborative well-informed actions will be more effective for the global common interest. As IIASA is one of the consortium’s founding partners, we especially invite all IIASA scientists, alumni, and colleagues they are collaborating with to create or join national IYBSSD 2022 committees to organize events and activities during this international year.

More information, as well as communication material, can be found at www.iybssd2022.org. This will also be shared through social media accounts (look for @iybssd2022 on Facebook, Twitter, LinkedIn and Instagram). You are also invited to subscribe to the Newsletter here.