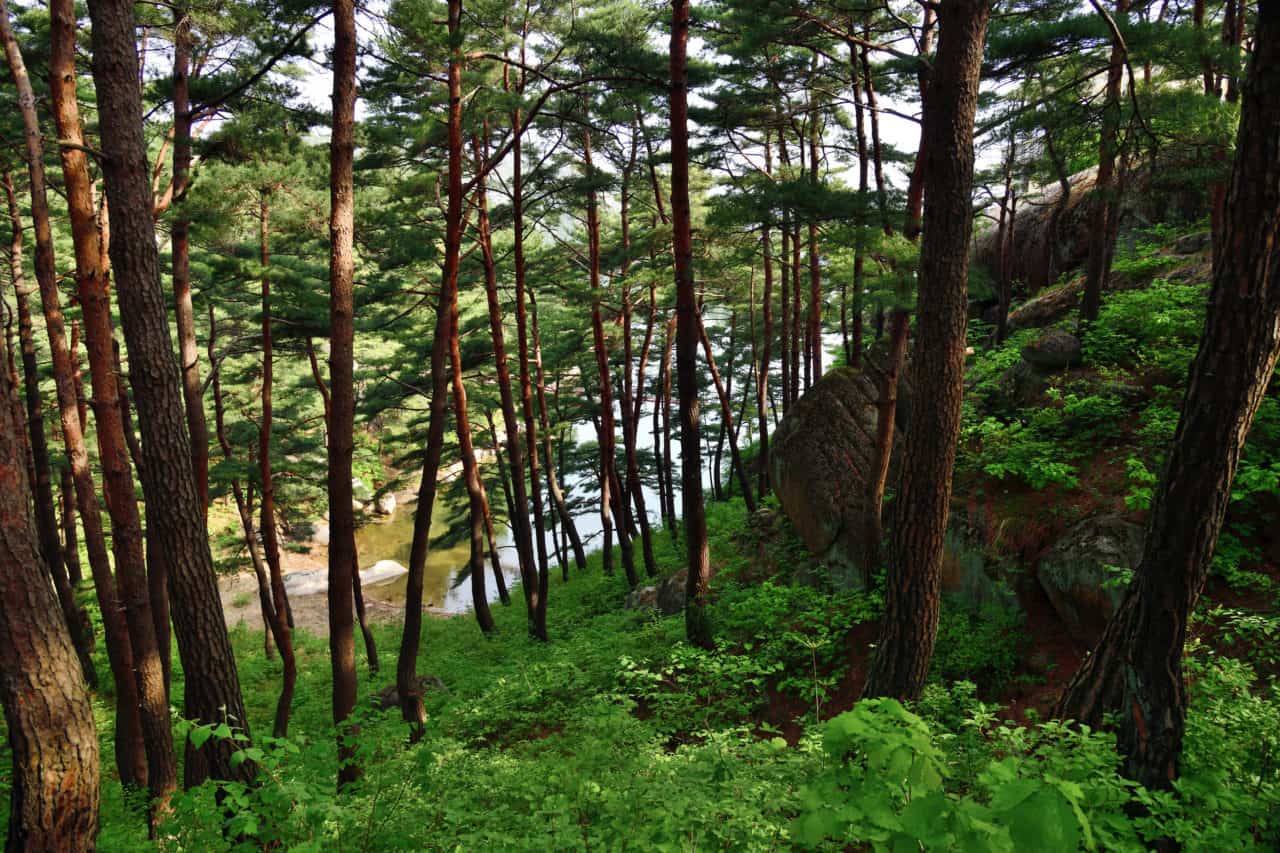 North Korea is somewhat of an enigma and getting a glimpse into what transpires behind its borders is a difficult task. Based on our limited information, it however seems that its once luscious forests have disappeared at an alarming rate in the last few decades.

Deforestation in North Korea is fueled by economic difficulties, climate change, and a lack of information for effective forest management. As forests are recognized as important carbon sinks that are invaluable when working towards the climate goals established in the Paris Agreement, finding a way to restore them is imperative. Forests are also essential in solving food insecurity and energy issues, which is especially relevant in the face of the current economic hardship in North Korea.

Neighboring South Korea serves as a benchmark for a successful reforestation campaign after having restored most of its forest cover in the last half a century. South Korean researchers and NGOs are keen to support afforestation efforts in North Korea and it seems that the North Korean government is also prioritizing this through a 10-year plan announced by North Korean leader Kim Jong-Un in 2015. The strained relationship between the two Koreas however, often hinders effective collaboration.

‘’We are close to North Korea regionally, but direct connection is difficult for political reasons. However, many researchers are interested in studying North Korea and there are currently many projects for South and North Korea collaboration supported by the Ministry of Unification,” says Eunbeen Park, a participant in the 2021 Young Scientists Summer Program and a second year PhD student in Environmental Planning and Landscape Architecture at Korea University in Seoul, South Korea. 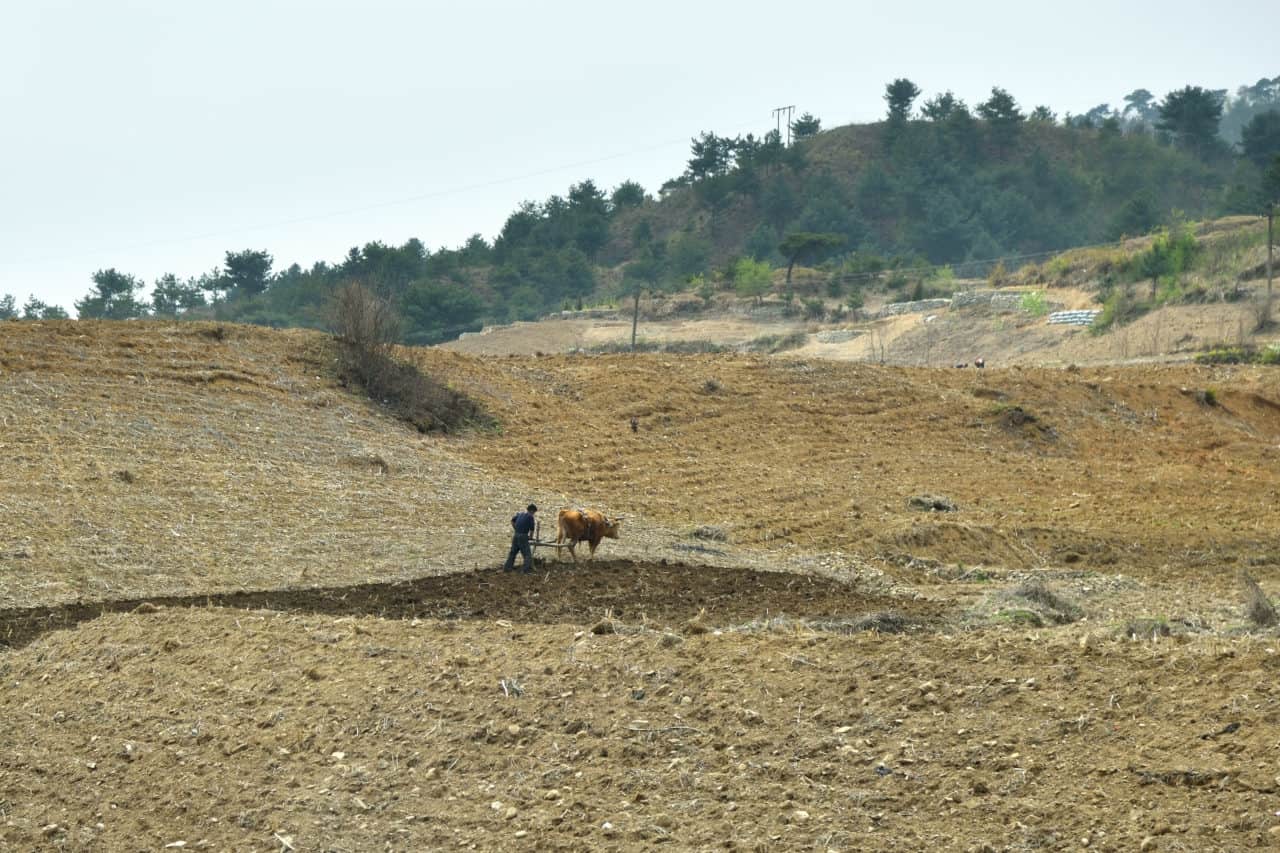 Park specializes in using remote sensing data for environmental monitoring and detecting changes in land cover. During her time at IIASA, she will use the Agriculture, Forestry, and Ecosystem Services Land Modeling System (AFE-LMS) developed by IIASA to support forest restoration in North Korea.

First, Park will use land cover maps dating back to the 1980s to map the change in forest cover. She will then identify areas for potential afforestation considering land cover change, forest productivity, climate, and different environmental variables, such as soil type. She will also develop different afforestation scenarios based on forest management options and the tree species used.

According to Andrey Krasovskiy, Park’s supervisor at IIASA, when selecting tree species for afforestation we need to take into account their economic, environmental, and recreational values.

“From a set of around 10 species we need to choose those that would be the most suitable in terms of resilience to climate change and to disturbances such as fire and beetles,” he says.

A major challenge in Park’s research is obtaining accurate information for building her models. If there is relevant research from North Korea, it is not available to foreign researchers and without being able to enter the country to collect field data in person, her research has to rely on remote sensing data or data extrapolated from South Korean studies.

Fortunately, in recent years, remote sensing technology has evolved to provide high-resolution satellite data through which we are able to take a thorough look at the land cover of the elusive country. Park will match these maps with yield tables provided by Korea University based on South Korean data. As the ecology of the two Koreas are largely similar, these maps are thought to provide accurate results.

Is there space for science diplomacy?

“Research shouldn’t have any boundaries,” notes Krasovskiy. “In reality however, the lack of scientific collaboration between research groups in South and North Korea poses a major obstacle in turning this research into policy. Luckily, some organizations, such as the Hanns Seidel Foundation in South Korea, are able to bridge the gap and organize joint activities that provide hope for a more collaborative future.”

Despite the diplomatic hurdles, Park hopes that her work will find its way to North Korean policymakers.

“I expect my research might make a contribution to help policymakers and scientific officials establish forest relevant action in North Korea,” she concludes.