IIASA researcher Thomas Schinko discusses the visionless outcomes of the recent UN Climate Conference (COP26) in Glasgow and an Austrian project he is involved in, which aims to co-create courageous and positive visions for a low-carbon and climate resilient future. 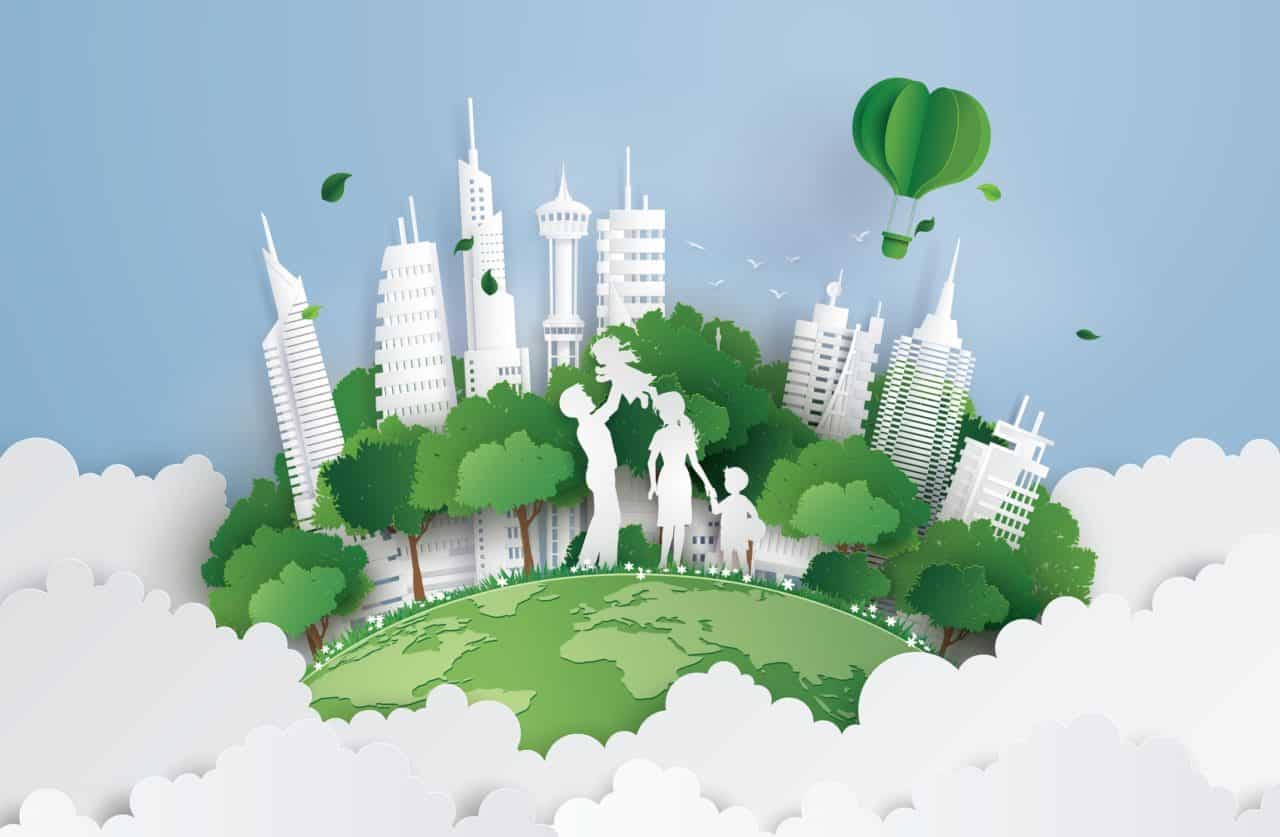 In December 2015, the international community agreed to limit global average temperature increase to “well below 2°C” above pre-industrial levels and to pursue efforts to hold them to 1.5°C under a landmark agreement known as the Paris Climate Accord. At COP26, which many considered the real follow-up to Paris, nations were asked to present updated plans and procedures to deliver in Glasgow what Paris promised.

While this ambitious goal was not achieved with the Glasgow Climate Pact and many delegates speaking in the closing plenary expressed disappointment, COP26 President Alok Sharma said that at least it “charts a course for the world to deliver on the promises made in Paris”, and parties “have kept 1.5°C alive”. However, parties substantially differ in their views around whether COP26 actually kept the 1.5°C target within reach.

In the time between Paris and Glasgow, we have seen the climate crisis unfolding in almost all parts of the world, with record heatwaves, storms, heavy rains, floods, droughts, wildfires, rising sea levels, and melting glaciers, to name but a few. At the same time, and notwithstanding many nations’ existing mitigation pledges, global greenhouse gas (GHG) emissions are still on the rise, and despite the small temporary dent to the upward sloping curve induced by COVID-19 pandemic related impacts on the world economy, there is no turning point in sight. While more and more nations are setting net-zero targets towards the middle of the century – most recently India announced reaching net-zero at COP 26, although only by 2070 – there is still a lack of intermediate steps, concrete measures, and financing strategies around how to achieve those targets.

What we need to achieve climate neutrality by mid-century and thereby stand a decent chance of preventing the worst effects of the climate crisis, is an immediate and drastic U-turn in the global GHG emission trajectory, rather than slowly reaching a turning point. The cuts required per year to meet the projected emissions levels for 2°C and 1.5°C are now 2.7% and 7.6% respectively, from 2020 and per year on average. This in turn requires sudden and drastic climate action at different policy and governance levels, rather than some incremental policy and behavioral changes.

However, many policy- and decision makers, as well as other societal stakeholders, consider such radical change impossible. I am positive we have all heard many excuses for slow progress in climate action, including that people won’t tolerate any climate policy measures that would require a palpable change in their lifestyles, habits, and routines; or that there is no money after carrying our economies through the economic crisis induced by the COVID-19 pandemic. Other favorites are that “there is no alternative to our growth-based economic model”; or “our industries cannot just change their business models from one day to another”.

Overall, such excuses are blatant manifestations of a more general observation: At the heart of political failure there is often a lack of imagination or vision. One might argue that the policy responses to the COVID-19 pandemic have shown that governments are able to actually govern, and people were ready to profoundly change their behaviors. However, the overarching policy narrative was suggesting that these changes are all temporary and that once the pandemic is under control, we will move back to the pre-crisis state. In the context of the climate crisis and other closely related grand global challenges such as the biodiversity crisis, a “back to the future” narrative is at least useless and in the worst case even counterproductive.

To operationalize the Paris Agreement’s 1.5°C goal and the follow-up Glasgow Climate Pact, we need courageous forward-looking visions that go beyond technology scenarios by describing what a climate neutral and resilient society could look like in all its complex facets. Last minute interventions at COP26 to tone down the Pact’s wording on fossil fuels to “phasing down” unabated coal power and “phasing out” inefficient fossil fuel subsidies, have proven once more that international climate policymaking is a tough diplomatic struggle, but also that it still suffers from a chronic lack of imagination at all levels.

Also at the individual level, recent research has found that while citizens are alarmed by the climate crisis, few are willing to act proportionately as they lack a clear vision of what a low-carbon transformation actually means. If we are not able to develop courageous visions of low-carbon and climate resilient futures that generate broad societal buy-in, we will not be able to identify and implement radical and transformational climate actions that will catapult us onto the low-carbon trajectories that have been laid out by scientists for achieving the 1.5°C goal. Hence, these visions need to be co-created with all relevant societal stakeholders that have a legitimate claim in the low-carbon transformation of our societies.

In developing such joint visions, it is of the utmost importance to first understand and eventually negotiate between different imaginations of a livable future and perceptions of what constitutes fair outcomes of, and just process for this fundamental transformation our societies will have to undergo.

In Austria, as in many other countries, national and sub-national governments are announcing net-zero targets and starting to think about the strategies and measures needed to achieve those. With a transdisciplinary group of researchers, practitioners, and policy- and decision makers, we are developing a participatory process for Styria, one of Austria’s nine states, that aims to co-create courageous and positive visions for a low-carbon and climate resilient future with a representative group of about 50 people. The central building block of this process is a co-creation workshop called “climate modernity  ̶  the 24-hour challenge”. This weekend workshop will not take up more than 24 hours in total of participants’ time and it not only aims to imagine visions, but also to back-cast from these visions what is required to achieve them.

With this process, we set out to support the development of a new, politically as well as societally feasible, climate, and energy strategy for Styria. The Klimaneuzeit website, which includes an online application form that allows for eventually inviting a representative group of participants, has just been launched. Stay tuned to find out more about our lessons learned in co-developing this visioning process and implementing this prototype in Austria.