Science communication for a humane world

Shorouk Elkobros shares her love for science communication and why she thinks it is pivotal for humanity.

Early 2020, I saw viral GIFs about social distancing and flattening the curve. I remember how useful and accessible it felt to have science communicated in such a fun and non-jargon way, especially during a global crisis.

What is science communication?

Science communication is the practice of educating and raising awareness of science-related topics. Science communicators, therefore, aspire to bridge the gap between science and the public and to inform decision makers.

But is it that easy?

You guessed it  ̶  it is not. However, it is a challenge one would love to take on. Science communication is a constant game of problem solving. 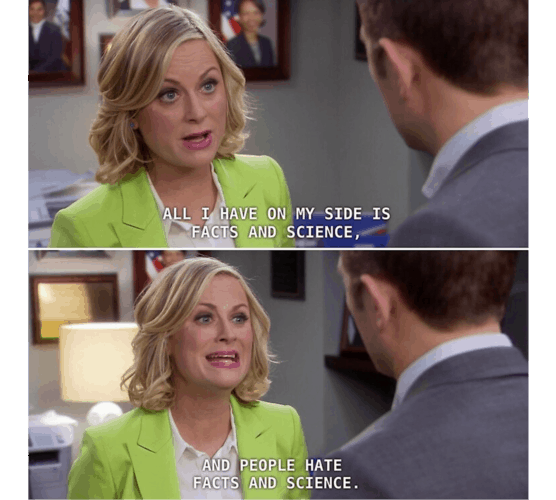 It is never about dumbing down information but rather about making it concise and clear. It requires a decent amount of practice, careful attention to language, and a deep understanding of the audience.

Enticing readers with clickbait information and sensationalized or misleading facts has almost pushed the reputation of science communication under the bus. Examples include the COVID-19 conspiracy theories that emerged amid the pandemic or climate change deniers’ campaigns that share fake scientific news to mislead the public.

Why I love science communication?

I come from a science background and a love for visual storytelling. After earning my master’s degree in climate sciences, I chose to become a science communicator because it brings me joy to make science relatable and fun for the public. For me, science communication is a great way to mainstream climate action.

In 2019, I worked closely with the CLICCS B1 team at the University of Hamburg, Germany, where I investigated how our imaginations of possible and plausible climate futures are socially and culturally constituted and embedded in broader visions of the future and belief systems. One thing I learned was that the mainstream media either tones down the climate crises or spreads alarming and apocalyptic messages. It was an eye-opening experience to investigate how climate change is communicated in the media and to recommend amends. However, I always wanted to practice what I preached. I was lucky to volunteer as an editor on the Climate Matters blog and as a video editor in conferences such as Tropentag 2019. The sense of satisfaction that I felt every time I worked on an article or a video made me realize that I want to pursue a career in science communication.

Working closely with researchers to produce content on blogs, videos, and news-in-brief articles in the Options magazine 2020 winter edition gave me an excellent perspective on environmental, economic, technological, and social change all around the globe. Knowing that my work can provide the needed information to policymakers is so rewarding because I know it can make a change in the years to come. Interviewing early career researchers and IIASA Young Scientists Summer Program alumni, and listening to them discussing their work and future aspirations was awe-inspiring. I think my favorite project was producing a video on the biodiversity work done at IIASA because I was able to look beyond the research and highlight the researchers behind it. I figured one way people would relate to the science is if I put a human face to it.

Working as part of the IIASA communications team has been a blast. For this blog, I asked my team members why they love science communication, and here are some of my favorite replies:

Communicating research addressing issues such as food and water security, biodiversity, or climate change can boost regenerative economies and decentralized renewable energy systems. It then becomes pivotal for humanity to give a voice to young people, grassroots movements, and people of color. Historically, researchers involved in outreach gave science communication its modern shape. Today, I think we live in a golden age of science communication. There are more thought-provoking science stories than ever before. Scientists blogging about science, science communicators using social media to promote recent publications, and storytellers creating science-oriented videos or designs, are all doing magnificent work, and I am lucky to count myself as one of them. 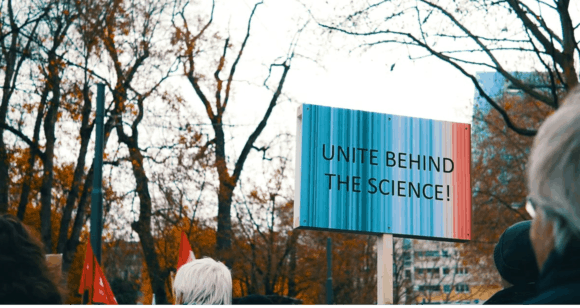 15 years of Egypt membership at IIASA

Tom Danaher, IIASA external relations officer, interviews Mahmoud Sakr, President of the Egyptian Academy of Scientific Research and Technology (ASRT) and IIASA council member for Egypt, about achievements and challenges that Egypt has faced in the last 15 years, and how IIASA research will help Egypt and ASRT in the future. 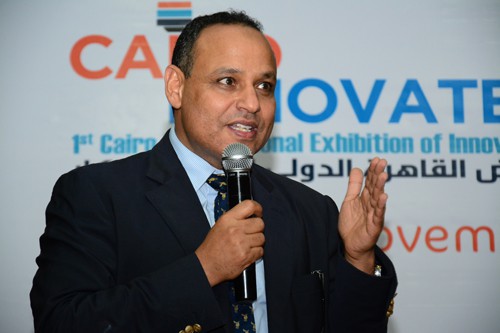 Mahmoud Sakr, President of the Egyptian Academy of Scientific Research and Technology (ASRT) and IIASA council member for Egypt

What have been the highlights of the Egypt-IIASA membership until now?

In 2018 IIASA and ASRT signed a roadmap outlining our collaboration priorities for the next five years, which includes a focus on capacity development. Another highlight was an ASRT training workshop in Cairo with IIASA researchers in 2018, which focused on the introduction of water modeling and projects. We also did a 2007 study focused on population and human capital in Egypt, produced in collaboration with the Cairo Demographic Center, as well as seven scientists participating in the IIASA Young Scientists Summer Program.

What do you think will be the key scientific challenges to face Egypt in the next few years? And how do you envision IIASA helping Egypt to tackle these?

By being a member of IIASA, we aim to build custom-made models that are relevant to Egyptian issues and challenges, to improve capacity building opportunities in the field of systems analysis for our young researchers, and to establish a regional center for systems analysis in the Arab world.

While Egypt’s work on renewable energy sources has greatly increased in recent years, it is critical that Egypt continues with its exploration of renewable energy. We believe IIASA is positioned to support Egypt in this area with its sophisticated energy models. Given the country’s lack of agricultural land and water resources, strategies to manage crop irrigation are essential. In Egypt we need to develop policies and strategies that lead to improving the quality of life for all Egyptians through the food-energy-water nexus, while balancing an ever-expanding population. Since IIASA is internationally recognized in this area and has global models which have been used in the Nile basin, we believe IIASA can help Egypt strengthen evidence-based decision making and policy development in this area.

While working hard to improve the quality of life for its citizens, advances are often outpaced by the fast growth in population. This is another core strength of IIASA, and its work can help in bettering citizens lives.

As the president, what is your vision for ASRT?

ASRT’s key aims are to further develop Egyptian society and economic growth, by providing scientific solutions to country specific problems, and to those of a regional and international interest to Egypt. This is accomplished through providing core facilities for scientific publishing, supercomputing and e-science, supporting local industry in Egypt via technology transfer, empowering young women in science, technology and innovation, and establishing national and international scientific research networks to support Egypt. Since joining ASRT in 2014 my main aim has been to restructure and focus on the science, technology, and innovation indicators and policies within Egypt. I am also passionate about promoting and empowering young researchers in science and technology. I have supervised several technological roadmaps and strategic studies relating to the Sustainable Development Strategy: Egypt Vision 2030.

You mentioned the 2018 IIASA-ASRT roadmap which includes a focus on capacity development. Why is training the next generation of systems analysts so important?

For us to achieve the goals I have outlined, it is essential to train the next generation of scientists effectively and ensure they have a good basic knowledge of systems analysis before applying it to real-life challenges.

One way to tackle this could be through developing online courses, whereby IIASA would assist with a consortium of other institutes and universities in setting the curriculum. We would hope that future applications of the IIASA Young Scientists Summer Program and the IIASA Postdoctoral Program would increase, based on the availability of these online courses.

Since former YSSPers and postdoctoral fellows are the torchbearers of systems analysis in their home countries, this direct mentorship is essential to develop real expertise in systems analysis and to empower participants to independently implement what they have learned in their own decision-making roles.

On a lighter note, what was the last book that you read and would you recommend it?

Egyptian Tales, Translated from the Papyri, Project Gutenberg, 8 by W. M. Flinders Petrie. After a long day of work, dealing with high caliber scientists and government officials, I need to relax, and there is nothing more relaxing than the ancient tales of pharaonic Egypt. I certainly recommend reading it, though; it’s a little bit long. It can be downloaded via the internet.

About ASRT and Mahmoud Sakr

ASRT was established in 1971 by the Egyptian government to develop science and technology in Egypt and today it is a national thinktank. Mahmoud Sakr holds a professorship in plant biotechnology and was previously the Head of Genetic Engineering and Biotechnology at the National Research Center and the co-founder and director of the Center of Excellence for Advanced Sciences. He has held several international positions including secretary general of the Arab Biotechnology Association at the Federation of Arab Scientific Research Councils (FASRC) and has been the editor-in-chief of various scientific journals.
More Information

Notes:
More information on IIASA and Egypt collaborations. This article gives the views of the authors, and not the position of the Nexus blog, nor of the International Institute for Applied Systems Analysis.