Let’s not be arrogant about climate change adaptation

By Marina Andrijevic, researcher in the IIASA Energy, Climate, and Environment Program 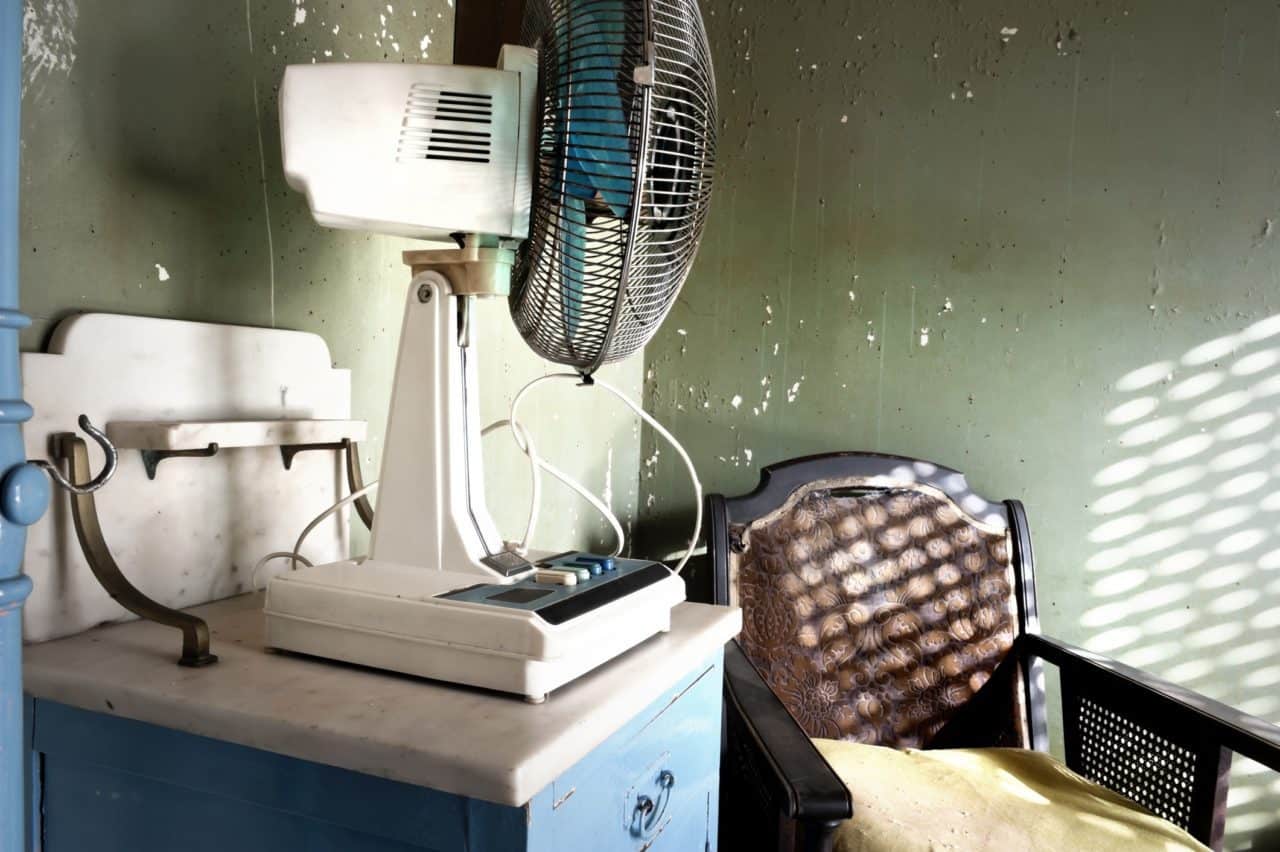 Anyone who followed climate-related headlines this summer would have noticed a more than usual amount of talk on climate change adaptation. As it goes with sudden epiphanies in aftermaths of humanitarian disasters in our Western realities, this time we’ve come to realize that we need to seriously think about doing some adaptation.

To be fair, the realization that adaptation is inevitable has for a long time been somewhat of a taboo in the “woke” climate policy and activist circles (the author of this blog is a millennial and would like to acknowledge that the reader’s idea of a long time in climate policy might be different). Admitting that there might be no other option but to adapt to whatever the locked-in effects of climate change are, is arguably defeatist and gives in to the notion that mitigation alone won’t cut it.

While this might be yet another depressing but accurate reflection of the reality under climate change, portraying adaptation and mitigation as different but equally urgent actions could set a dangerous trap if it produces ideas such as: if we adapt enough, perhaps our economies and energy systems won’t need to change so much.

Even if it would be enough (which it wouldn’t), adaptation will not necessarily just happen once we recognize it needs to be done, because the needs and abilities for it operate on different time horizons and geographical scales. Many parts of the world that need adaptation will not necessarily be able to take action, so we have to be very careful when we count on it as a solution to climate change.

This is where we must tackle some inconvenient but fundamental issues about adaptation. Climate change research, especially the areas positioned at the “interface” with policy, could play a crucial role here. In this role, it must be very prudent and avoid doing a disservice to decision makers, and even worse, to people affected by those decisions. In other words, the scientific assessments need to be careful when assuming for whom, where, and how adaptation can reasonably be expected.

We tried to illustrate why this matters in our recent paper that looks at the capacity of populations to adapt to heat stress. We used air-conditioning as a popular, albeit not (yet) climate-friendly adaptation option. My coauthors and I understand that air conditioning could well be maladaptation, meaning that it causes more harm than good in the long-run. Adaptation practices, however, it turns out, are quite difficult to measure, while installed air conditioners can literally be counted, which makes them handy for plugging into our statistical models. We contend with access to air conditioning currently being a good enough example of access to adaptation and promise to assess more options in the future.

Our paper shows how the capacities to protect against heat stress vary widely around the world. Like with many other unjust manifestations of climate change, people in the world’s hottest areas also have the least means to adapt. We found that countries with more income, more urban areas, and less income inequality, are also the ones where more people have access to air conditioning.

This does not come as the world’s biggest revelation, but it conveniently allows us to make informed guesses on how access to air conditioning might change in 2050 or 2100. This is possible because the research community has already engaged in a group effort to propose five different futures with regard to GDP, urbanization, and income distribution (in climate jargon: the Shared Socioeconomic Pathways or SSPs).

Depending on whether we find ourselves in the best- or the worst-case scenario of socioeconomic development could mean anywhere between two billion and five billion people globally unable to protect themselves against heat stress with air conditioning in 2050. This range only grows with longer time horizons, with Sub-Saharan Africa and South Asia being the areas of the world where these differences are the starkest.

We hope that our paper will motivate further investigations of potential gaps in adaptation that point to insufficient adaptive capacity and help to identify the areas and populations most at risk, as well as what additional work needs to be done in terms of socioeconomic improvements before we can reasonably expect adaptation to take place. Our findings on the importance of factors beyond just GDP, suggest that helping communities to build their adaptive capacity doesn’t mean only throwing money at them (although that would make for a decent start!), but international efforts must focus on issues such as eradicating inequalities, supporting smart urban development, strengthening institutions, and providing education.

So, let’s not take it for granted that we will all be able to adapt either now or in the future. Eliminating the causes of climate change must remain the number one policy objective that will help to reduce the need for adaptation in the first place. But number two could be helping communities that have no option but to cope with what’s already coming at them. Highlighting in our research what the implications of different adaptive capacities are for preservation of livelihoods, is a small step towards achieving this.