Can we lift people out of energy poverty while simultaneously reducing carbon dioxide emissions? 2021 Young Scientists Summer Program (YSSP) participant Camille Belmin tried to tackle this seemingly contradictory issue by including fertility in the equation and estimating the conditions where an increase in energy access would reduce demand through decreasing population sizes. 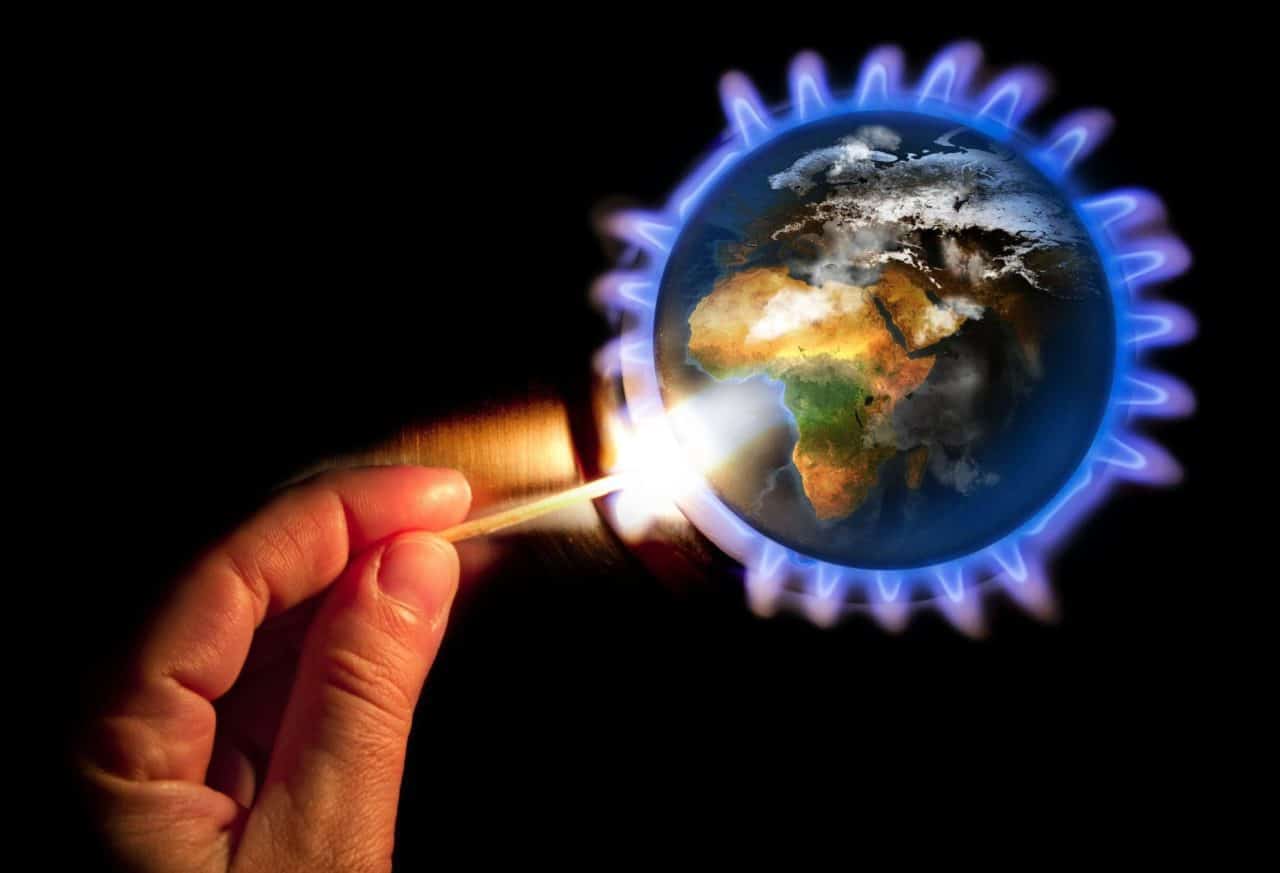 About every third person in the world today doesn’t have access to clean cooking fuels and 1 in 10 are without electricity, predominantly in the Global South. Increasing energy access will not only improve the quality of life for many, but it will also propel us towards achieving some of the UN Sustainable Development Goals (SDGs) such as SDG3, Good Health and Wellbeing, and SDG7, Access to Clean and Affordable Energy.

The downside of increasing energy access is the surge in carbon dioxide emissions that will likely follow. Although populations with low energy access emit only a small share of global carbon emissions compared to countries in the Global North, an increase in energy provisioning would still put more pressure on the climate crisis. But, what if we could increase energy access and decrease emissions at the same time while tackling a few more SDGs in the process, such as SDG5, Gender Equality and SDG13, Climate Action?

Camille Belmin, a participant in the 2021 YSSP aimed to do just that. As a PhD Student at the Potsdam Institute for Climate Impact Research (PIK) and at the Humboldt University of Berlin, Belmin focuses on the relationship between energy access and women’s fertility. In a previous study covering 43 countries around the globe, she found evidence that higher access to electricity and modern cooking fuels was associated with women having fewer children.

“With more access to energy, instead of, for example, picking up firewood for many hours a day, women are able to spend more time on education and employment. Energy access also lowers the need for child labor and reduces child mortality through reduction of indoor air pollution and improved healthcare. This often leads to women becoming more empowered and gives them agency over their reproductive choices, leading to a fertility decline,” says Belmin.

In her YSSP project, Belmin took the energy-fertility relationship a step further: she wanted to explore if an initial boost in energy access could lead to a decline in energy demand in the long term through reduced population sizes, both increasing the quality of life and reducing carbon dioxide emissions.

“I hope that by showing that universal access to energy can also have benefits for sustainability, I can encourage investments in modern energy access in countries where basic services are lacking,” she notes.

To find out under which conditions increasing energy access will lead to a decrease in energy demand, Belmin used a microsimulation model of population projection. Under different energy access scenarios, the model follows each individual in a hypothetical population through life events, such as birth, death, and gaining access to education and electricity, while calculating their total energy consumption. She hoped to find a scenario with net savings in energy demand, in other words, a scenario where the more you give, the more you get.

Setting up the model was a new challenge for Belmin  ̶  while many scientific fields have been using microsimulation for a long time, applying it to population modeling based on energy access is a novelty. The potential benefits and positive implications of the work were however well worth the difficulty.

The study focused on population simulations in Zambia, where Belmin collaborates with an NGO that aims to finance education for girls through carbon credits, building on the idea that education will lead to lower population sizes and decreased emissions in the future.

“Because of patriarchal structures, women are often bound to household chores, making the lack of energy a huge burden,” says Belmin. “This research is very important to me as a woman, or just as a human, as it seems that providing modern energy services might be a way for women to have more choice and freedom in their lives.”