Cultivating a new set of core values at IIASA

What attracted you to IIASA?

I grew up internationally – I went to school in Austria, studied in England, and worked in Germany. In 2017, I joined IIASA because I felt I could use my international background as well as my academic qualifications in Austrian employment law and my specialization in Human Resources to the benefit of the organization.

IIASA has an international workforce that is enthusiastic about cutting-edge research. I have never felt as valued a part of an organization as here. I am proud to be part of an organization where scientists research real life-affecting issues such as the spread of COVID-19 or wildfires around the world. From models and scenarios featured in the International Panel on Climate Change (IPCC) reports to their participation in UN General Assemblies. That is what I enjoy about my job, being able to support them in their endeavors to make the world a better place.

Can you tell us about the new IIASA core values (ASPIRE)?

When Albert van Jaarsveld became our Director General and CEO in 2018, he quickly realized that we did not have an articulated values set, so in the process of establishing a new HR strategy that will come into play in 2021, ASPIRE fulfills that role. It was not only the core values that we needed to identify but also what they mean. For example, what does it mean to be accountable, or why is having good integrity in your scientific work valuable?

Why is it necessary to have a shared set of values?

A set of values can be a conversation starter, and thus can be useful to promote a culture of belonging. It is useful because when we have core values to stand behind, they are easily reflected in the IIASA strategy.

How did you formulate the IIASA core values?

We said, let’s see what people think. We wanted this to be a bottom-up process rather than top-down from the executive team. We did a mini guerrilla campaign, put up posters with examples of values, and a potential definition to get everyone thinking and talking about it. It got the staff talking, and they came up with hilarious suggestions, which is how we knew that we were getting through to people. We did the campaign without prior notification on purpose because we wanted to get honest reactions to it, and we had positive as well as negative feedback. We then sent out a questionnaire to all staff to give their input on what IIASA values mean to them. All the core values are designed based on this questionnaire’s results, and the clusters of values our staff said resonated with them. 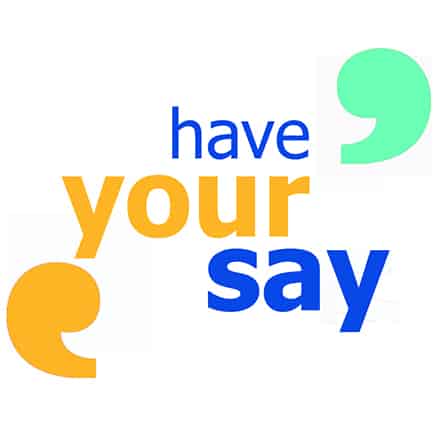 Do you think IIASA embodies its core values?

There is always room for improvement, which does not mean that we are not living the values. It just means we could be doing it a little bit more proactively. We could also take a little bit more time to make sure that we stick to the core values or find out what they mean for us on individual levels.

I think it is vital for us to step back, have a look at what the values we are living in the workplace are, how we are behaving, how the institute is progressing, and ask whether we are living up to our values as well as we should be.

How do you foresee IIASA staff adopting these core values?

Values are intrinsic to any human being. For me, the people-centered value is what I try to achieve working in the HR Department. I aspire to help staff members understand the rationale behind all executive decisions. I hope that in the next two years, IIASA core values will be something that everyone knows and that they will be able to say they are proud to work at an institute where integrity, accountability, and respect are part of our identity.

With the new Chief Operations Officer (COO) responsible for operative functions at the organization, we are also working to introduce assessment frameworks in the new performance and development review process. In addition, we are introducing training for our managers and leaders in the organization so they can live by example and thus translate values into behaviors.