By Marcus Thomson, IIASA alumnus and a researcher at the National Center for Ecological Analysis and Synthesis (NCEAS), the University of California, Santa Barbara

IIASA alumnus Marcus Thomson explains how what we have learnt about prehistoric farming cultures can be used to provide useful insights on human societal responses to climate change.

The climate of the western half of the North American continent, between the Rocky Mountains and the Pacific coastal region, is dry by European standards. The American Southwest, in particular, centered roughly on the intersection of the states of Colorado, New Mexico, Arizona, and Utah, is predominantly desert between high mountain plateaus. It is, and has always been, a challenging environment for farmers. Yet the prehistoric Southwest was home to complex maize-based agricultural societies. In fact, until the 19th century growth of industrial cities like New York, the Southwest contained ruins of the largest buildings north of Mexico — and these had been abandoned centuries before the Spanish arrived in the Americas. 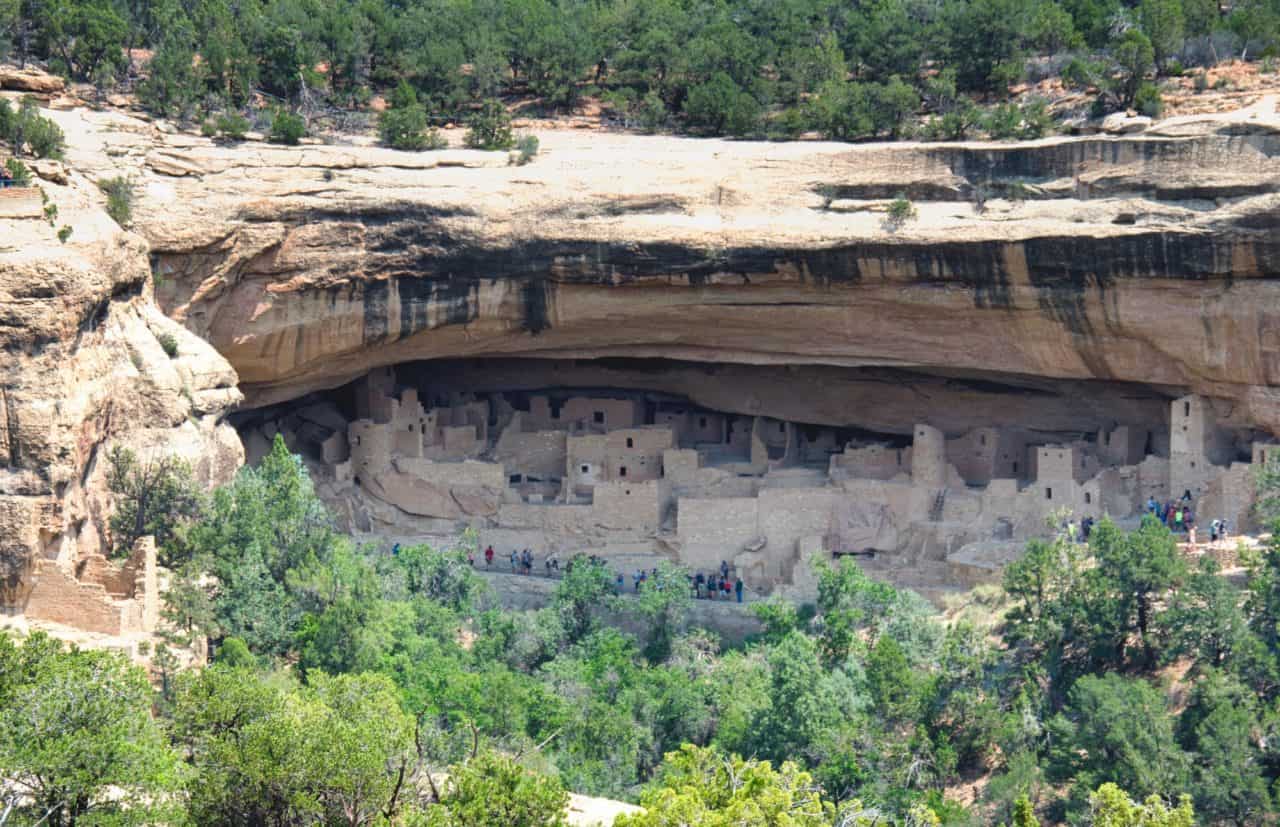 For more than a century, researchers have pored over data, from proxies of paleo-environmental change, to historiographies collected by explorers, to archaeology and computational models of human occupation, and produced a detailed picture of the socio-environmental, economic, and climatic conditions that could explain why these sites were abandoned. While details vary in fine-grained analyses of the various sub-groupings of peoples in the region, the big picture is one of societal transformation in adapting to climate change.

Also important is just how the climate changed during the period, because similar dynamics are expected to emerge in the future as a consequence of global warming. European historians point to a medieval era with generally warmer mean annual temperatures. In the Southwestern United States however, which is more sensitive to changes in drought than temperature, the period between roughly AD 850 to 1350 is known as the Medieval Climate Anomaly (MCA). The warm, dry MCA was followed by a long stretch of increased changes in the availability of water, known as the Little Ice Age (LIA). More frequent “warm droughts” at the end of the MCA, and generally increasing changes in water resources at the onset of the LIA, is thought to be a good analogy for future conditions in western North America.

When I had the good fortune to visit IIASA as a participant of the Young Scientists Summer Program (YSSP) in 2016, I worked with research scholars Juraj Balkovič and Tamás Krisztin to develop a model of ancient Fremont Native American maize. The Fremont were an ancient forager-farmer people who lived in the vicinity of modern Utah. We used a climate model reconstruction of the temperature and rainfall between AD 850 and 1450 to drive this maize crop model, and compared modeled crop yields against changes in radiocarbon-derived occupations – in other words, the information gathered from carbon dated artifacts that show that an area was occupied by a particular people – from a few archaeological areas in Utah. 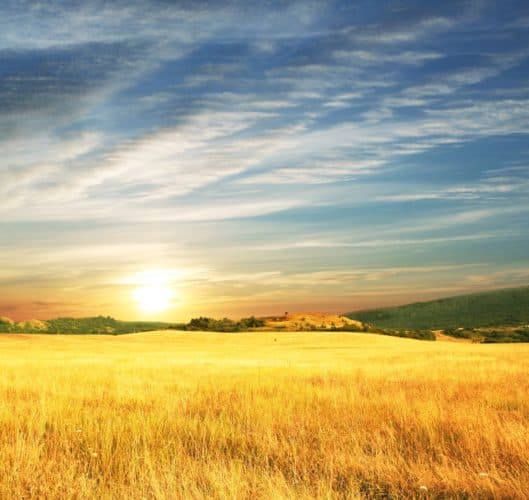 Among our findings was that changes in local temperatures appeared to play a larger role in the lives, practices and habits of the people who lived there than changes in regional, long-term temperature conditions [1]. Later, while a researcher at IIASA myself, I returned to the subject with one of our coauthors, professor Glen MacDonald of the University of California, Los Angeles, using an expanded geographic range and a more sophisticated treatment of radiocarbon dated occupation likelihoods.

We used the climate model to reconstruct prehistoric maize growing season lengths and mean annual rainfall for Fremont sites. We found that the most populous and resilient Fremont communities were at sites with low-variability season lengths; and low populations coincided with, or followed, periods of variable season lengths. This study confirmed the important dependence on climate variability; and more importantly, our results are in line with others on modern smallholder farming contexts.

More details on our latest study [2] have just been published online in Environmental Research Letters (ERL). It will become part of an ERL special issue looking at societal resilience drawing lessons from the past 5000 years. Studies like these can give useful insights on human societal responses to climate change because these ancient civilizations are, in a sense, completed experiments with complex human-environmental systems. For decision makers, who must plan early to commit resources to offset the effects of future climate change on smallholder farmers in similarly drought-sensitive, marginally productive environments, these studies indicate that year-to-year climatic variability drives occupation change more than long-term temperature change.

[2] Thomson MJ, & MacDonald GM (In press). Climate and growing season variability impacted the intensity and distribution of Fremont maize farmers during and after the Medieval Climate Anomaly based on a statistically downscaled climate model. Environmental Research Letters.