Curbing misinformation about migration in Austria

Nadejda Komendantova discusses how misinformation propagated by different communication mediums influence attitudes towards migrants in Austria and how the EU Horizon 2020 Co-Inform project is fostering critical thinking skills for a better-informed society. 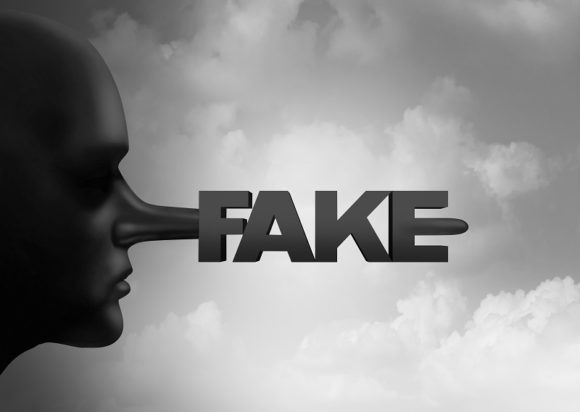 Austria has been a country of immigration for decades, with the annual balance of immigration and emigration regularly showing a positive net migration rate. A significant share of the Austrian population are migrants (16%) or people with an immigrant background (23%). The migration crisis of 2015 saw Austria as the fourth largest receiver of asylum seekers in the EU, while in previous years, asylum seekers accounted for 19% of all migrants. Vienna has the highest share of migrants of all regions and cities in Austria, and over 96% of Viennese have contact with migrants in everyday life.

Scientific research shows that it is however not primarily these everyday situations that are influencing attitudes towards migrants, but rather the opinions and perceptions about them that have developed over the years. Perceptions towards migration are frequently based on a subjectively perceived collision of interests, and are socially constructed and influenced by factors such as socialization, awareness, and experience. Perceptions also define what is seen as improper behavior and are influenced by preconceived impressions of migrants. These preconceptions can be a result of information flow or of personal experience. If not addressed, these preconditions can form prejudices in the absence of further information.

The media plays an essential role in the formulation of these opinions and further research is necessary to evaluate the impact of emerging media such as social media and the internet, and their consequent impact on conflicting situations in the limited profit housing sector. Multifamily housing in particular, is getting more and more heterogeneous and the impacts of social media on perceptions of migrants are therefore strongest in this sector, where people with different backgrounds, values, needs, origins and traditions are living together and interacting on a daily basis. Perceptions of foreign characteristics are also frequently determined by general sentiments in the media, where misinformation plays a role. Misinformation has been around for a long time, but nowadays new technologies and social media facilitate its spread, thus increasing the potential for social conflicts.

Early in 2019, the International Institute for Applied Systems Analysis (IIASA) organized a workshop at the premises of the Ministry of Economy and Digitalization of the Austrian Republic as part of the EU Horizon 2020 *Co-Inform project. The focus of the event was to discuss the impact of misinformation on perceptions of migrants in the Austrian multifamily limited profit housing sector. 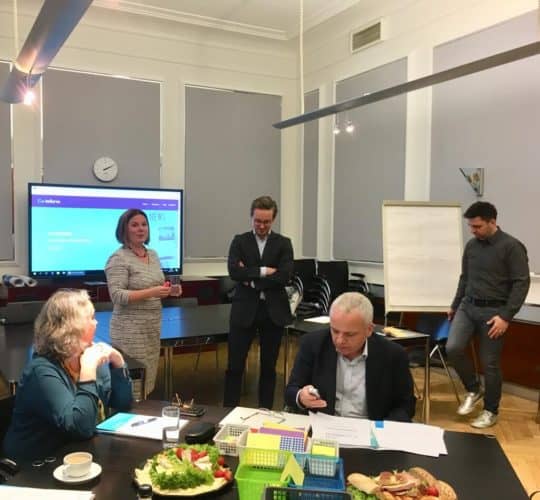 We selected this topic for three reasons: First, this sector is a key pillar of the Austrian policy on socioeconomic development and political stability; and secondly, the sector constitutes 24% of the total housing stock and more than 30% of total new construction. In the third place, the sector caters for a high share of migrants. For example, in 2015 the leading Austrian limited profit housing company, Sozialbau, reported that the share of their residents with a migration background (foreign nationals or Austrian citizens born abroad) had reached 38%.

Several stakeholders, including housing sector policymakers, journalists, fact checkers, and citizens participated in the workshop. Among them were representatives from the Austrian Chamber of Labor, Austrian Limited Profit Housing (ALPH) companies “Neues Leben”, “Siedlungsgenossenschaft Neunkirchen”, “Heim”, “Wohnbauvereinigung für Privatangestellte”, the housing service of the municipality of Vienna, as well as the Austrian Association of Cities and Towns.

During discussions with workshop participants, we identified three major challenges connected with the spread of misinformation. These are the time and speed of reaction required; the type of misinformation and whether it affects someone personally or professionally; excitement about the news in terms of the low level of people’s willingness to read, as well as the difficulties around correcting information once it has been published. Many participants believed that they could control the spread of misinformation, especially if it concerns their professional area and spreads within their networking circles or among employees of their own organizations. Several participants suggested making use of statistical or other corrective measures such as artificial intelligence tools or fact checking software.

*Co-Inform is an EU Horizon 2020 project that aims to create tools for better-informed societies. The stakeholders will be co-creating these tools by participating in a series of workshops in Greece, Austria, and Sweden over the course of the next two years.