You will miss the river when it runs dry: Water governance at the U.S. – Mexico border 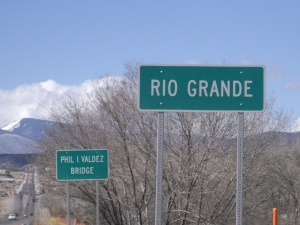 The Rio Grande/Rio Bravo River has been considered the most endangered river in North America and one of the most endangered rivers globally for a long time. Problems include drought and water scarcity, the degradation of water quality, loss of river habitats, and over-exploitation of groundwater. The water allocation regime between the US and Mexico is over a hundred years old and not adequate any longer. It consists mainly of allocating transboundary watercourses and facing environmental issues within a fragmented structure.

The challenge of my research is the design of policy directions to adapt water management mechanisms and foster stakeholder involvement across the river basin. Focusing on stakeholder views, I examine their competing perspectives and interests on water management and environmental protection.

Water managers at the state and federal levels, researchers and practitioners, and environmentalists suggest an alternative approach to reverse environmental degradation and preserve water resources. The Rio Grande/Rio Bravo River is a magical desert river. The river flows through primarily arid environments which, over time, have been appropriated for diverting water and meeting water needs and hydraulically developed. Some people argue that developing the desert and making it habitable and productive has accentuated the fragility of the river environment resulting in ecosystem degradation and diminished quality of life. Also, because of intensive dam-building, the river has been fragmented into sub-basins dividing the water management process and increasing the lack of coordination between agencies across the basin. River fragmentation is highly correlated with poor water quality and loss of biodiversity. 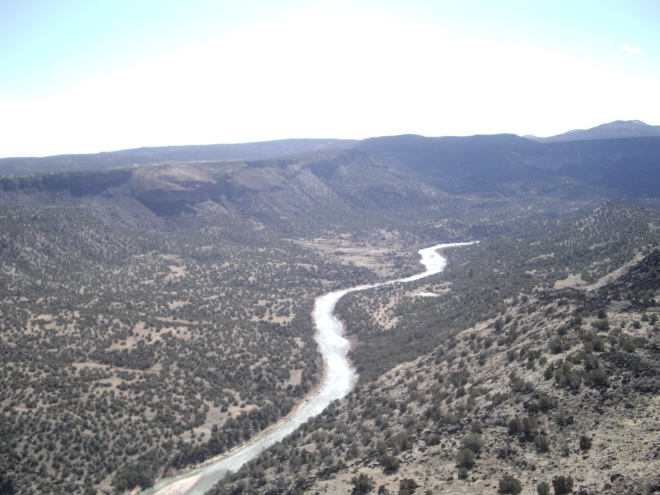 Some stakeholders, such as state water management agencies and researchers, suggest that the biggest environmental threats are the longer periods of drought and the overuse of groundwater, but others, such as some environmental NGO’s and state agencies (mainly in the New Mexico Lower Rio Grande) denounce citizens‘ lack of motivation and say that greater public awareness is needed. Poor participatory citizenship in the water resources decision-making process reflects the disconnection between the river and the citizens’ perceptions. Citizens do not perceive that there is a water-environmental problem since they are accustomed to seeing a dry river, yet when they turn on the tap in their houses, there is always water available.  In my interviews, some people described the Rio Grande as a vagabond, an old man; as an outsider, a homeless, as the poorest river. For these stakeholders, the biggest challenge to reverse the current environmental degradation would be to provide education in water and environmental issues in order to build broad citizen awareness across the basin. I personally think that fostering public awareness, in this fragmented area, could have a genuinely important multiplying effect to solve environmental-water related problems across the river basin. 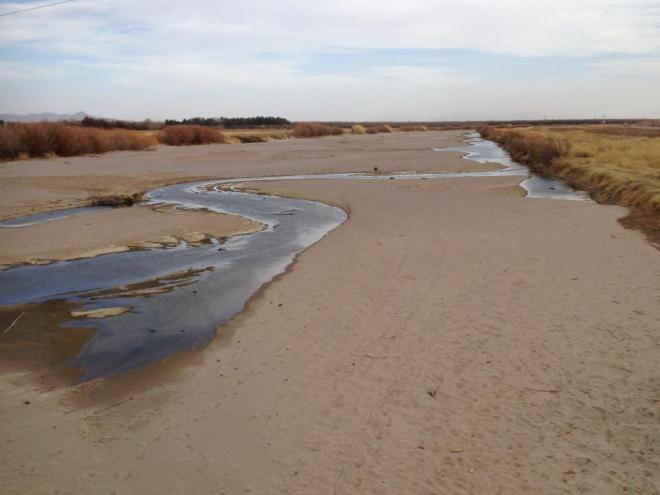