Can seaweed be the solution to our land problems? 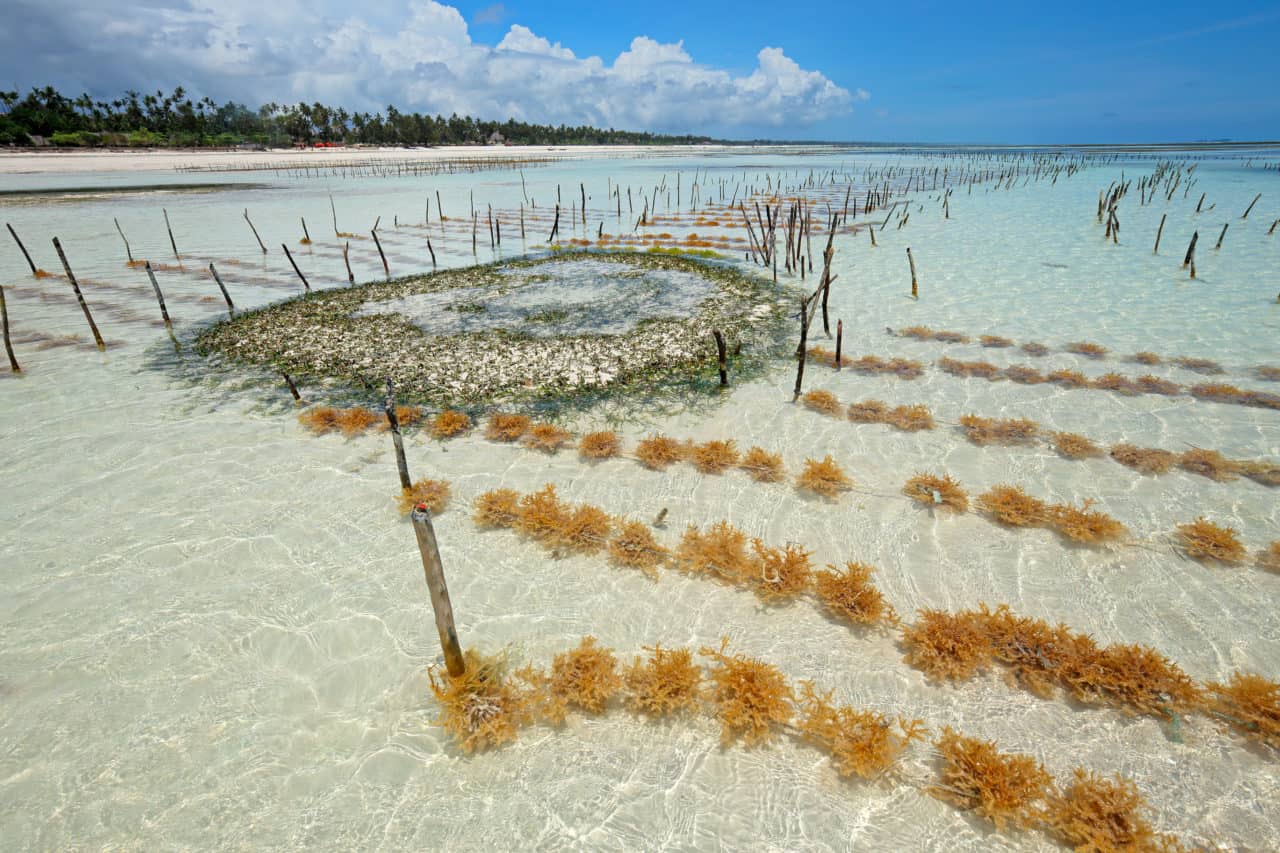 Since the start of the industrial revolution, the Earth’s population has grown exponentially, and it is still growing every year. In addition to heavy population growth, human advances in medicine, science, and technology have allowed people to live longer lives as well. As more countries industrialize, the demand for land extensive commodities like meat and dairy have also increased. Deforestation has risen worldwide making way for cattle and other livestock grazing, and more of the food we grow is being dedicated towards livestock rather than human consumption.

With problems like unsustainable land use, climate change, and suburban sprawls in places like the United States and Australia decreasing available arable lands, this poses the question: is there any way we can feed a growing population without further damaging ecosystems and contributing to climate change? In addition to achieving this goal, we simultaneously want to promote equitable and just societies. 2021 YSSP participant Scott Spillias believes he might have a solution: seaweed.

Spillias has a background in marine biology and sailing. After years of sailing the world, he could see the alarming state of our oceans. Wanting to be part of the solution, he moved to Australia to study oceanic food systems, environmental economics, and environmental decision making at the University of Queensland. 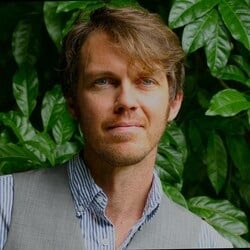 “We live on an ocean planet, yet almost all of the food we grow comes from land. When it comes to the sea, we are essentially just unsustainably hunting and gathering from our oceans. I want to know what it would look like if instead, we tried to farm them,” Spillias explains.

Spillias says that seaweed as an agricultural product is already useful with its range of uses including food, livestock feed, fuel, fertilizer, and multiple products in the form of hydrocolloids. Hydrocolloids, more commonly known as “gums”, are extracted from plants like seaweeds and algae; they are used as setting and thickening agents in a variety of products including foods and pharmaceuticals, often increasing shelf life and quality.

A University of California, Davis study found that incorporating seaweed in cattle feed could reduce methane emissions from beef cattle by as much as 82%. Moreover, seaweed’s broad range of uses can hypothetically decrease land usage in favor of sea usage. Seaweeds also serve many ecological roles such as filtering ocean waters, serving as nurseries for small fish and crustaceans, and protecting sea floors.

There are two types of seaweed farming in use today. In parts of China, South Korea, and Japan there is floating offshore seaweed production, where the seaweed is grown and harvested while floating in deep waters. Another form of seaweed farming seen in Indonesia, Tanzania, and the Philippines involves a different approach, where the seaweed is grown and farmed closer to the coast in shallower waters, or the intertidal zone. Both provide ecosystem services, jobs, and food for local populations.

As part of his YSSP project this summer, Spillias hopes to use the IIASA Global Biosphere Management Model (GLOBIOM) to determine land-use changes brought about by large-scale seaweed production.

“We are going to assume that the seaweeds we are growing will be for food, feed, and fuel. We are also taking certain constraints into consideration, such as the inability to place seaweed farms in high traffic shipping areas or marine protected zones. Getting rough estimates of seaweed production can then give us an idea of land commodities we can replace, for instance, corn used for biofuel,” he says.

Spillias hopes that this research can provide results that can influence policy.

“Locally, seaweed farming will either be beneficial or destructive – it depends on where you put it and how you do it. Zooming out and understanding how these tradeoffs relate to terrestrial production will give policymakers a clearer idea of whether to promote or restrict the practice.”