Julian Joseph explains the concept of the triple dividend of disaster risk reduction investments based on the application of a novel economic model applied to a case study undertaken in Tanzania and Zambia.

What are the benefits of Disaster Risk Reduction (DRR) investments such as dams and the introduction of drought-resistant crops in agriculture for an economy? They are threefold and called the “triple dividend” of DRR investments. The first dividend comprises the direct effects of DRR investments, which limit damage to houses, infrastructure, and other physical assets and prevent death and injury. The second dividend unlocks the economic potential of an economy because risk reduction drives people and businesses to invest more, as they expect less of what they invest in to be destroyed by disasters, while the third dividend is comprised of development co-benefits through other uses the investments provide. 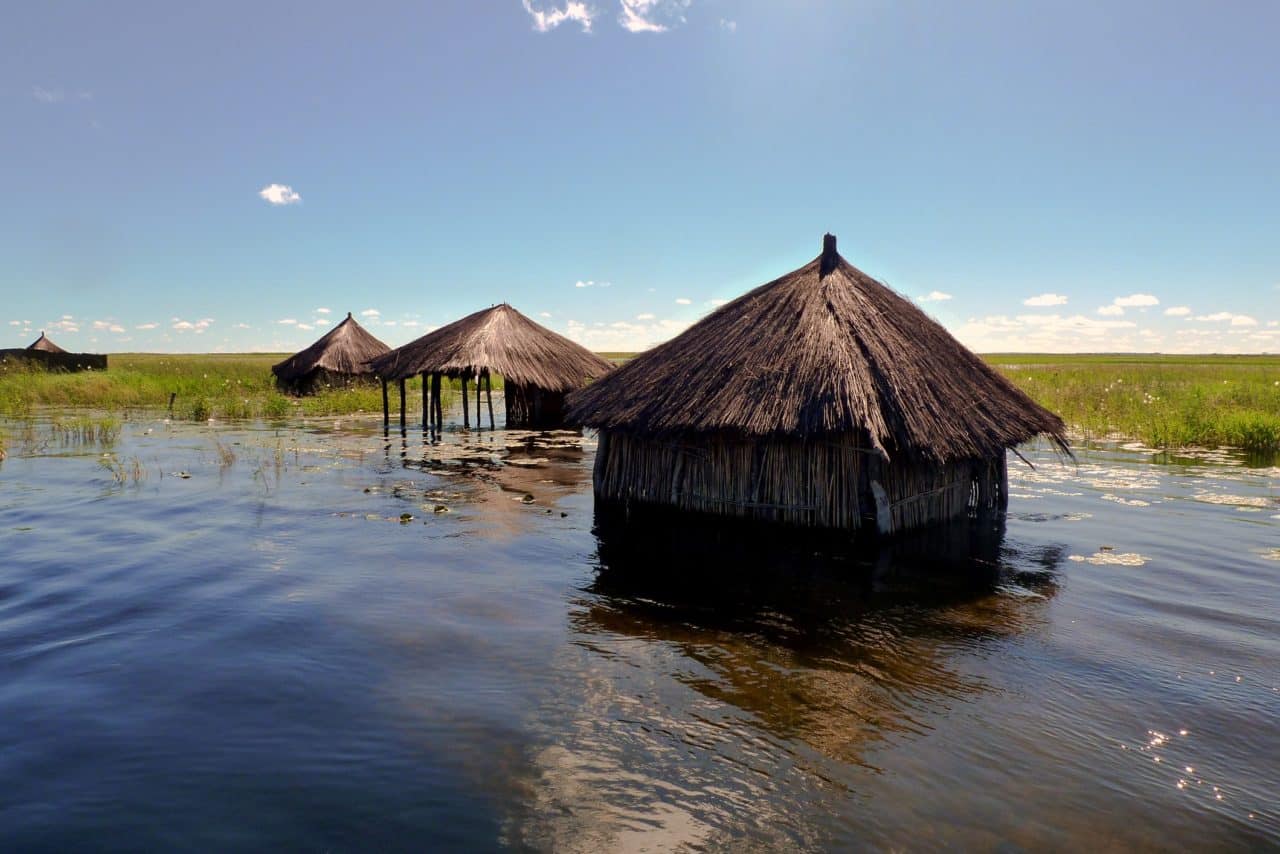 Using a new macroeconomic model called DYNAMMICs, my colleagues and I have found that there is often a significant growth effect for the economy attached to investing in mitigation measures like dams and drought resistant crops, which is commonly underestimated in traditional models. One reason for this is the focus of other models on only the first, direct dividend. We specifically looked into the examples of Tanzania and Zambia, which show that governments and other stakeholders in developing countries can spur economic growth by investing in DRR measures, thus increasing future earnings and creating a safe environment for investments into other economic activities.

A promising avenue for demonstrating the potential of DRR investments is offered by including all economic growth effects they invoke into policy analysis, thus showing that besides risk reduction and post-disaster mitigation of destruction, investing in DRR measures can help countries achieve many of their other development goals as well.

We tend to only think of the first dividend of DRR investments, the direct effects of which stop people from being immediately affected by disasters. In the case of Tanzania and Zambia, we examined, among others, the benefits of constructing additional dams. The direct benefits of dams lie in the safeguarding of livelihoods, infrastructure, housing, and agricultural production. These are seen as the first dividend, called the ex-post damage mitigation effect. There are however also additional co-benefits.

In both Tanzania and Zambia, large shares of the population are heavily dependent on agriculture, which makes the introduction of drought-resistant crop varieties such an additional benefit. These crop varieties do not only help farmers preserve their yields in times of disastrous droughts, but additionally support farmers by generating higher yields, even in the absence of disaster. This effect is boosted by the lowered risk for the loss of crops, which spurs investment into farming activities and inputs. Farmers who do not fear losing their entire harvest can, and generally will, invest more into the production of this crop – an example of the second type of dividend, the ex-ante risk reduction effect. This type of economically beneficial effect materializes regardless of the onset of disaster.

The same is true for the third type of dividend, the co-benefit production expansion effect, which is especially relevant for the advantages of dams. The power generation capability of dams, leads to much larger economic gains than the two other dividends combined. In countries such as those at hand with frequent power cuts and comparably low levels of electrification, especially in rural areas, the additional electricity generated can lead to particularly pronounced positive effects by supplying economic actors with access to power. In other scenarios, the provision of ecosystem services is also an important effect falling into this category.

The results we obtained using the DYNAMMICs model are promising: Constructing only two additional dams leads to a 0.3% increase of GDP growth in Tanzania for the next 30 years (0.2% in Zambia) with results largely (97%) driven by the co-benefit production expansion effect. Similarly, the introduction of drought resistant crops and exposure management (i.e., land use restrictions) significantly boost economic growth perspectives. Finally, introducing insurance is a driver for a reduction in the variance of GDP growth, which helps to reduce uncertainty for everyone in the economy. Modeling in such a fashion is therefore an important means of weighing policy options for DRR against each other and for determining optimal levels of investment.